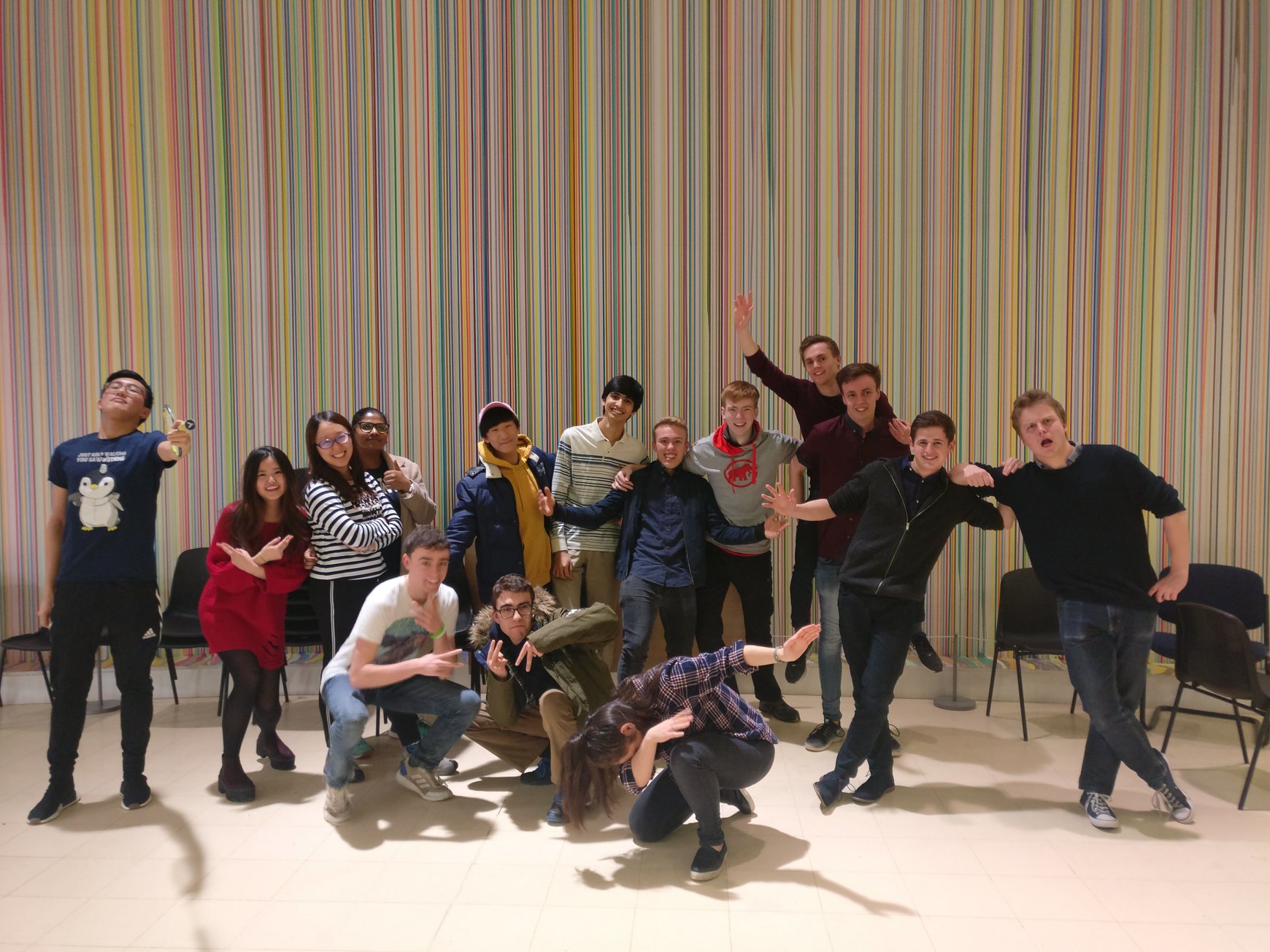 Thank you to EVERYONE who attended the elections 2018 tonight, another fantastic voting year turnout. Shoutout to all the candidates tonight, I know it takes a lot of courage to come up and speak in front of so many people. It is with the greatest pleasure that I introduce the next generation of Badminton Exec:
President: Chris Gerrett
Vice-President: Miranda Liu
Secretary: Alex Beare
Treasurer: Robert Micklewright
Publicity & Sponsorship: Ginny Liu
Marketing: Kelvin Li
Charity: Madhav Chaturvedi
Social Secs: Rachael Ralph Greg Roffey
Webmaster: Wen Da Liu
Committee Members: Toby Smith Oliver Bolton Graham Kemp
Women’s Captain: Kuhashvini Rajasegar
Men’s Captain: Henry Jones
Term 3 will see both teams of execs operating together as the new execs learn the ropes, can’t wait to be working as such a great team. Congratulations to everyone elected, you guys killed it today 😉
Anfan xxx 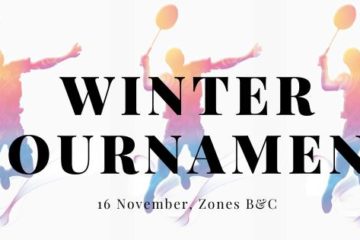 Huge congratulations to everyone who participated in the Winter Tournament! We managed to raise over £80 for Alzheimer’s Society through our bake sales and charity events, so thank you to everyone who helped us 😊 MEN’S SINGLESWinner: Jake ThomasRunner-Up: Kelvin Read more… 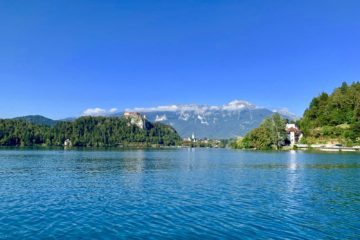 As part of Badminton’s Performance Program we joined up with Warwick Squash to run a tour to Slovenia for our preseason training. We travelled to the shores of Lake Bled and trained in uphill sprinting, Read more… 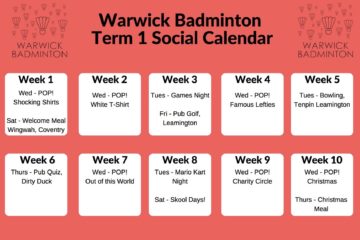 Calling all Badminton enthusiasts, old and new, we have exciting news! We can now bring to you our social calendar for Term 1, including our circle dates and themes, as well as other activities we Read more…